Located in the middle of the widest part of the St. Pete/Clearwater peninsula, Pinellas Park is a centrally located city known for two very popular annual events: the Chili Blaze chili cook off and the Country in the Park festival, both occurring in the spring.

The Chili Blaze is your chance to sample dozens of homemade chili recipes, all presented by Pinellas Park’s finest firefighters. Country in the Park is a city-sponsored event that attracts thousands of people for kickin’ country music along with vendors, arts and crafts, a car show, food and drink tents, and more. Both of these events take place at the Band Shell at England Brothers Park just north of city hall, a popular place for local events.

By the way, if you’re an admitted gear head, the Tampa Bay Automobile Museum is located in Pinellas Park. Don’t miss a chance to glimpse some awesome historic cars, including a Delorean and several pre-World War II models from both sides of the Atlantic. 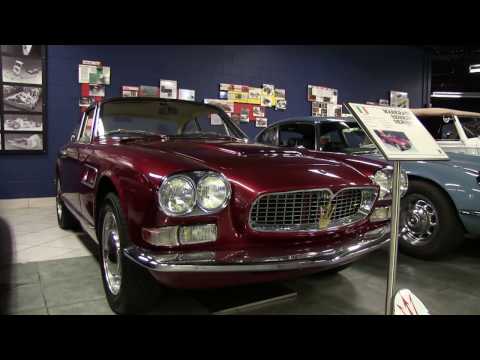 Find Things To Do By Interest

Good Deeds for Brighter Days Ahead